Meet the Finalists – Early Career Accountant of the Year 2016 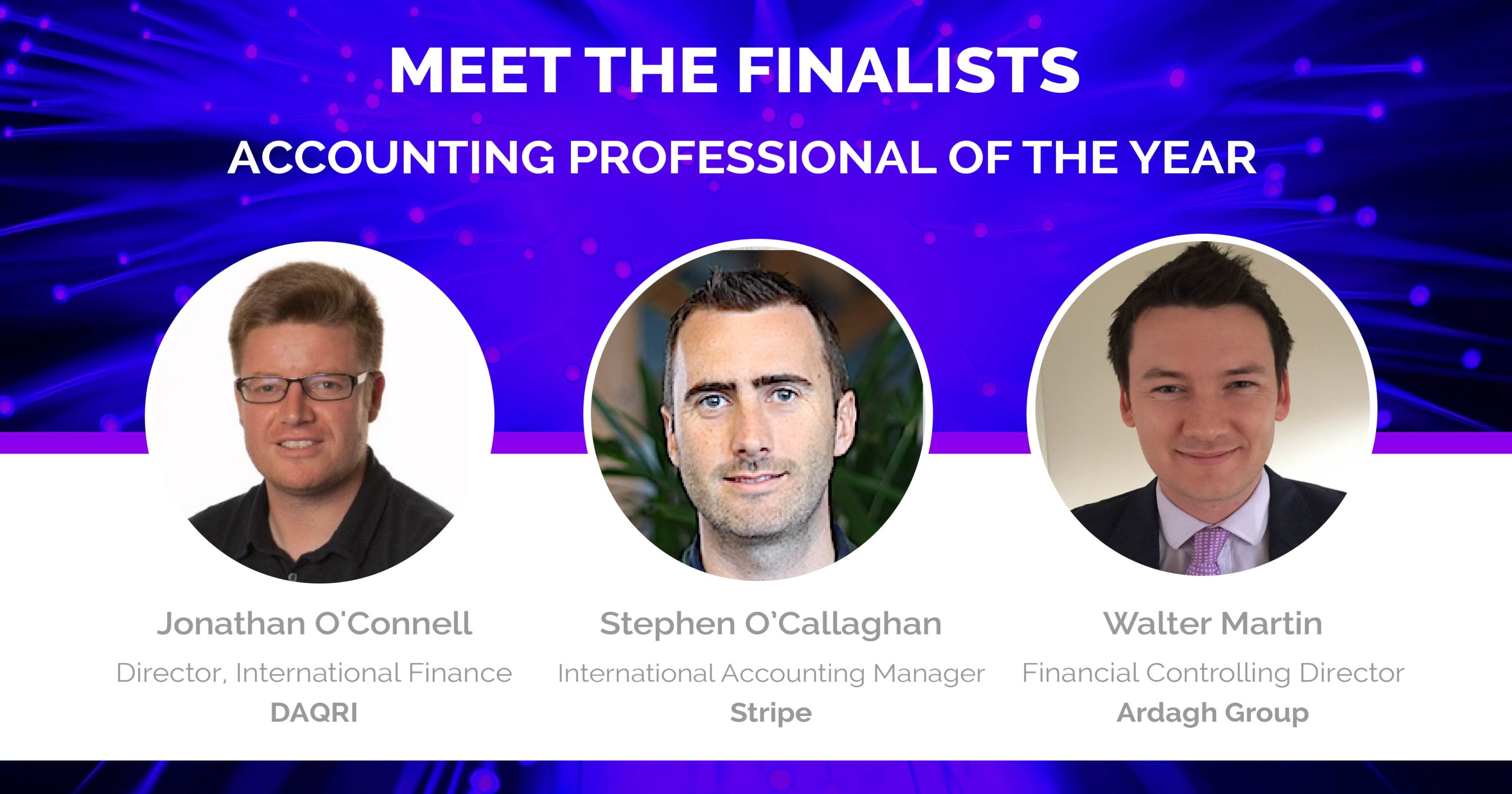 Posted at 11:19h in Accounting, News by Orla Doyle
Share

Thank you to all the accounting professionals and employers that submitted applications for the first-ever Irish Early Career – Accountant of the Year Award. Our judges selected three professionals from an incredibly diverse and inspiring set of applications.

Congratulations to our 2016 finalists: 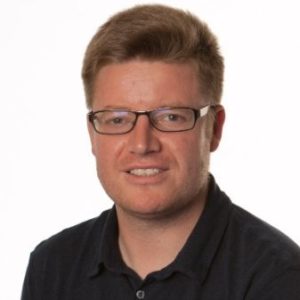 Over the past 10 years, Jonathan has seen his career grow from strength to strength working with some of Irelands largest national and multinational organisations including AdRoll, Facebook, Google, TV3 and PwC.

Jonathan worked as a Senior Manager of International Finance in Facebook, helping to build the finance team during a period of expansion at Facebook where the company grew from 30 to 1,000+ employees. Jonathan also achieved similar, while working in Google as Finance Manager.

Jonathan then moved to a position with a start-up company, AdRoll, as Director of Finance. Here he helped scale the organisation while managing compliance and reporting.

Jonathan is currently working with DAQRI as Senior Director – International Finance, enabling them to roll out new products and operate an R&D function 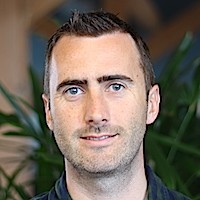 With over 9 years PQE, Stephen graduated from UCD in 2004 where he then took up training for 3 years with EY while studying for his ACA exams.

Stephen’s career has subsequently been centered around the technology industry working with Google and Facebook.

Stephen is currently working as International Accounting Manager for Stripe, where he is responsible for financial reporting, statutory compliance and tax compliance for Stripe outside of North America.

Walter is a highly driven chartered accountant with experience in both practice and industry sectors. Graduating from Trinity with an Honours degree in Business Studies in 2008, Walter then joined PwC on a training programme.

After completing his ACA Qualifications and reaching Assistant Manager level in Practice he transitioned into Industry with Ardagh in 2013. Walter joined the organisation as a Group Accounting Manager before being promoted to Head of Group Finance Projects and subsequently on to become Director.