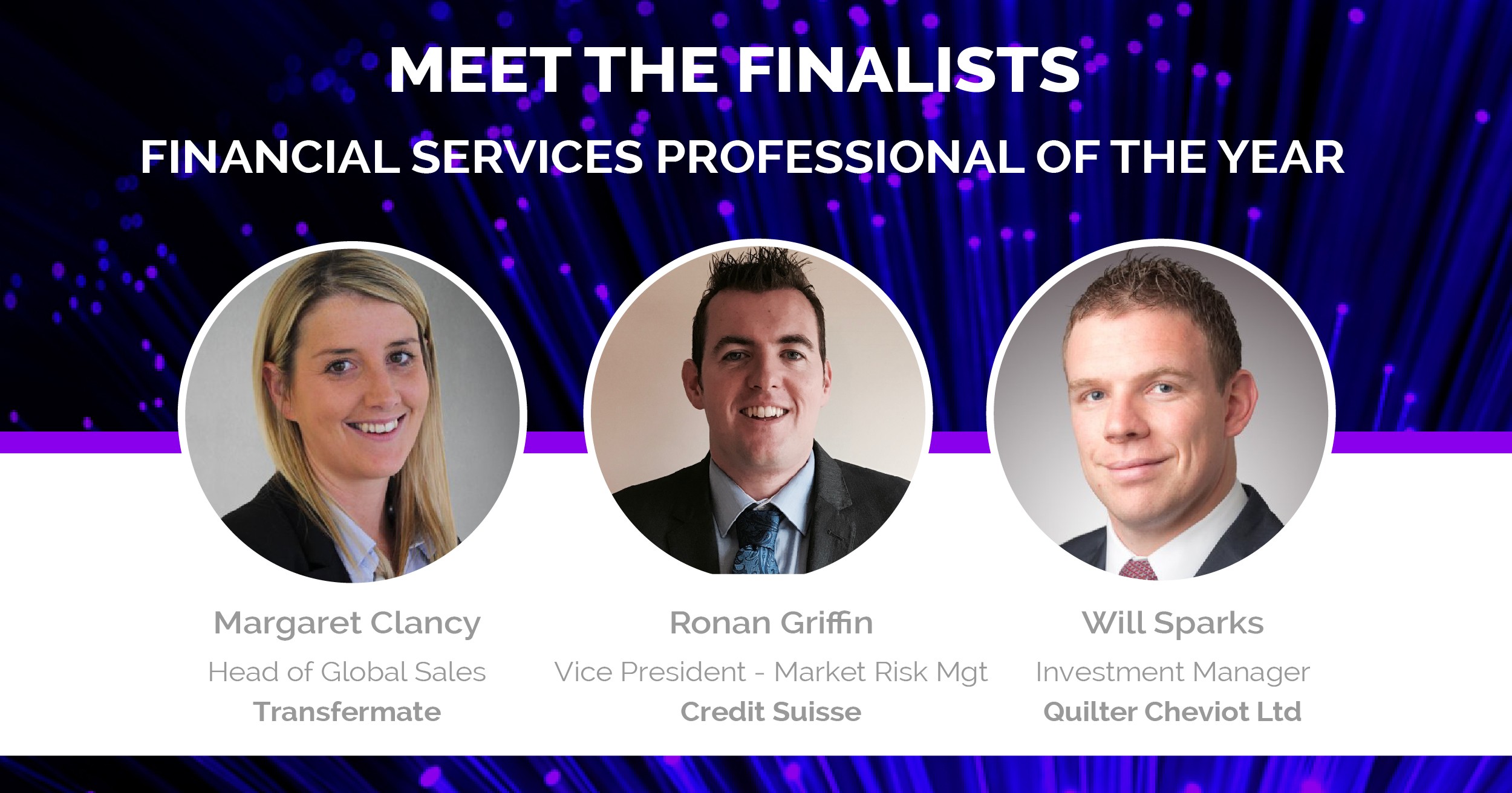 Posted at 14:17h in Finance, News by admin
Share

The Irish Early Career Awards are proud to announce the finalists for the 2016 Early Career –  Financial Services Professional of the Year, celebrating the success of Ireland’s top finance professionals and acknowledging their outstanding individual achievements in this industry. With the celebration dinner set for November 9th in the National Gallery Dublin, here’s a full list of the finalists in this category: 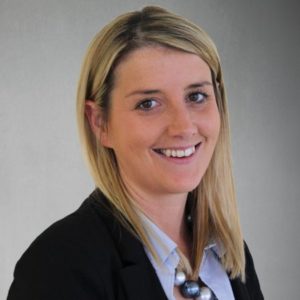 With 9 years + PQE, Margaret Clancy graduated from Waterford Institute of Technology with first class honours in 2008.

Margaret started her career as a Recruitment Consultant with a global recruitment agency and during her time here Margaret received multiple in-house awards recognising the work she had achieved for the organisation.

In 2012, on signing a hugely strategic deal to become the international payment provider of choice for Sage Ireland and Sage UK clients, Margaret was promoted to Team Leader.

Margaret increased revenue from all major markets and expanded the global sales team across Europe, Australasia and the US. Margaret is also highly involved in TransferMate’s strategic management decisions around marketing, product and service development, acquisitions and new territory expansion for Europe, Bulgaria, Philippines, US and Australia. 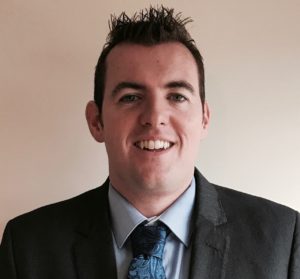 With 10 years + PQE, Ronan has a wealth of international finance experience as a market risk manager working in Dublin, Sydney, Hong Kong and London.

After graduating from UCD and Trinity with a BA (Hons), in Computer Science and Economics and a Masters in Economics, Ronan worked with a number of high-profile international banks; Hypo Real Estate Bank International, Deutsche Bank and National Australia Bank (NAB), and now starts his new role with Credit Sussie this November.

Ronan was awarded an innovation award while he worked for NAB in recognition of his development of a VaR engine and nominated to attend the NAB night of Nights in recognition of his contribution to the risk team. Following 3 years with Deutsche Bank in Australia he was transferred to London in late 2014 to become the Market Risk Manager responsible for the Securitised Trading business in Europe.

Ronan’s responsibilities increased in 2015 to also cover the Non-Core Operating Unit globally as it began a period of accelerated de-risking. Ronan now starts his new role as Vice President in Market Risk Management with Credit Suisse this November. 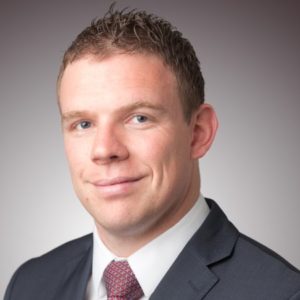 Will worked with Dolmen Stockbrokers (now Cantor Fitzgerald) as a stockbroker and after three years, he was amongst the top commission earners in the company.

In 2011 he was headhunted for a senior Associate Investment Manager role with Morgan Stanley Quilter (now Quilter Cheviot), and at the time, he was the youngest Senior Associate in the Dublin office.