Meet the Finalists – Early Career Entrepreneur of the Year 2017 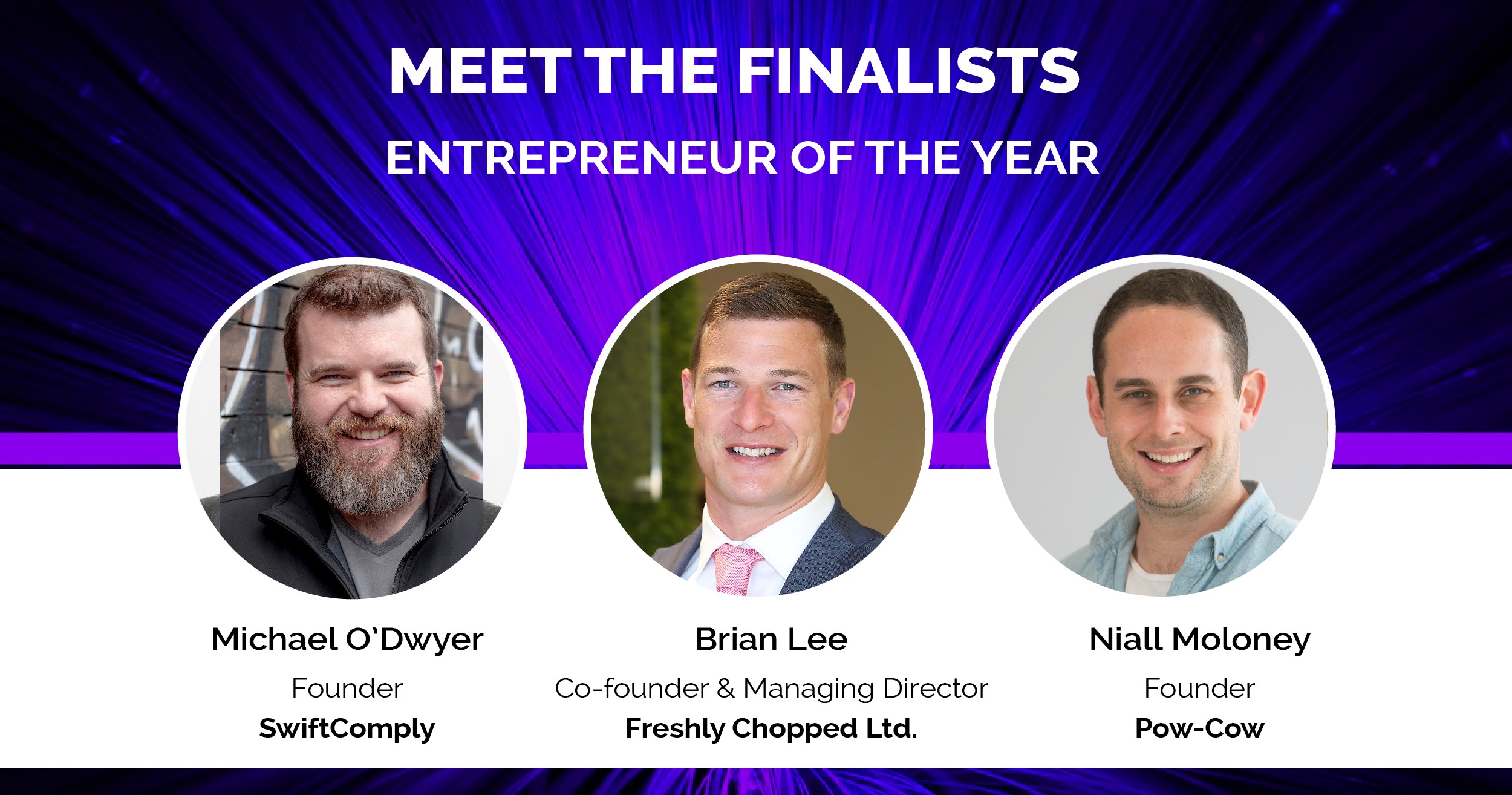 Posted at 09:30h in Entrepreneur, Finalists by Orla Doyle
Share

This new award for 2017 recognises the achievements of an Early Career Entrepreneur who best exemplifies the ideals of entrepreneurship by starting and successfully managing one or more businesses in a way that demonstrates notable entrepreneurial characteristics and achievements. See the profiles below to find out a little about the finalists who will compete for the grand prize, to be announced on the 2nd of November 2017. 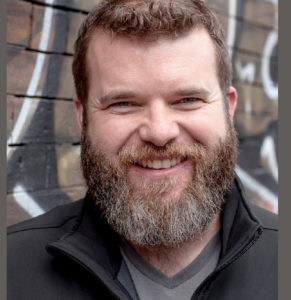 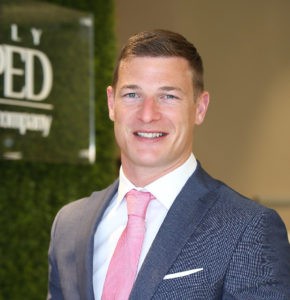 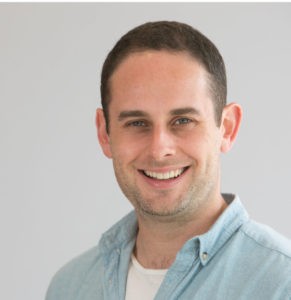